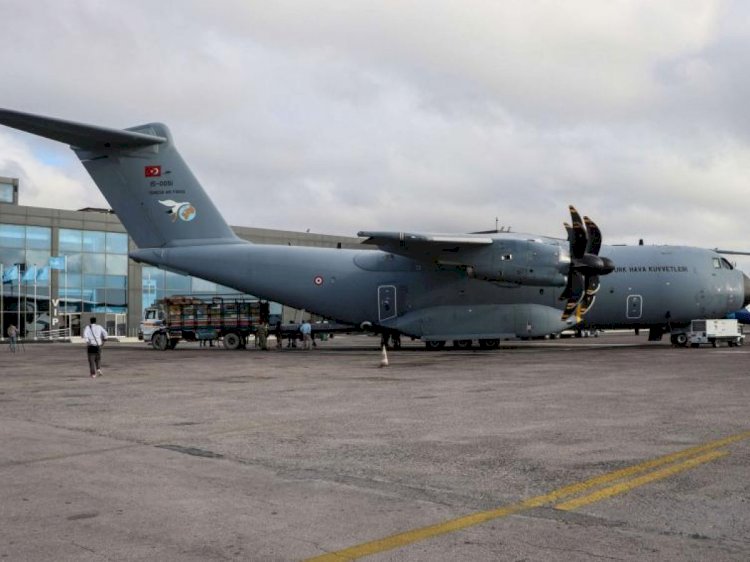 According to a Military flight tracking site over the Mediterranean Sea, it has spotted 3 military cargo aircraft arriving in Libya yesterday evening. It was after granting trust to the new Government of National Unity by the Libyan House of Representatives.

Monitoring signals said that Turkish aircrafts had landed at Misurata and Maetiqa bases.

Turkey transferred arms and military assets to its mercenaries and allied militias in the Libyan West. Turkey fears losing its influence after the chosen new authority for the country.

In this regard, according to Syrian Observatory for Human Rights, Libya currently has 20,000 Syrian mercenaries belonging to Turkey’s agenda.