7 Poisoned in Al-Huda Prison In Misurata 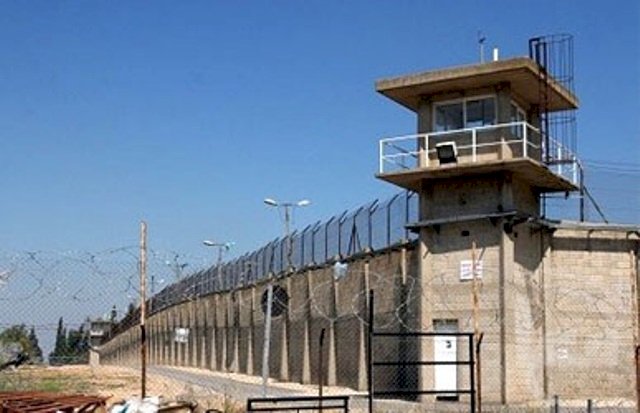 AAC NEWS FOLLOW-UP
Sources informed that 21 prisoners from Al-Huda Misurata city prison in Libya, which is controlled by terrorist militias, had been taken to Al-Sukt prison.
The source confirmed, resulting in the death of 7 prisoners inside the prison, the transfer of the other ones took place after they were poisoned with chlorine
Following the circulation of this information, the prisoners’ families demanded that all local and international law organizations should intervene to protect prisoners and detainees from the raging terrorist militias.
Read Previous 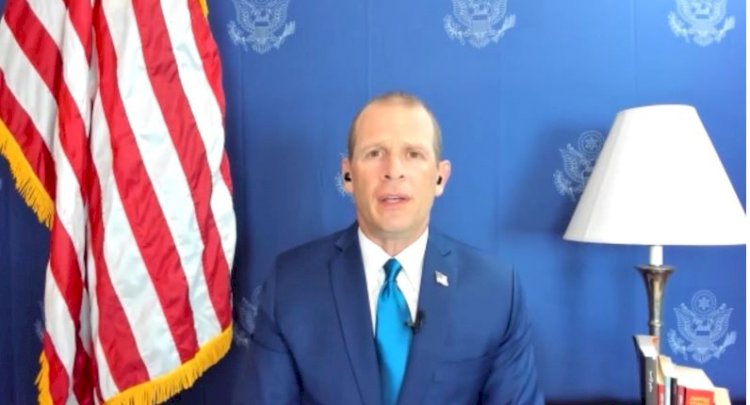 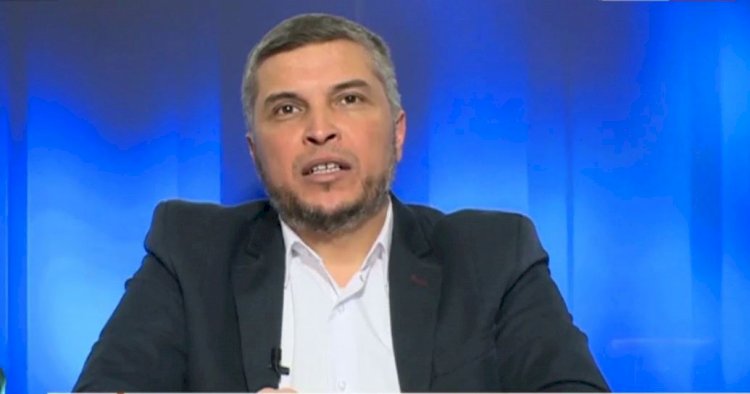 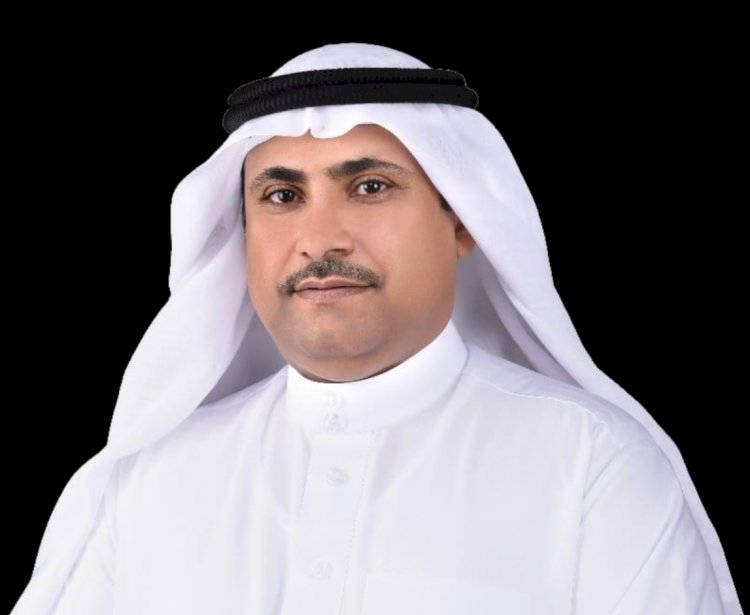 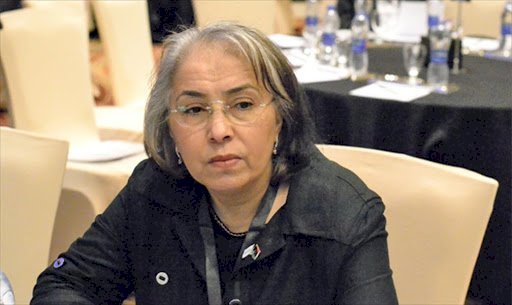 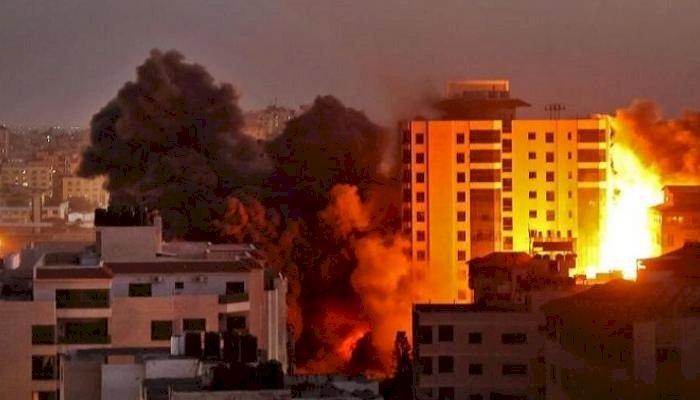