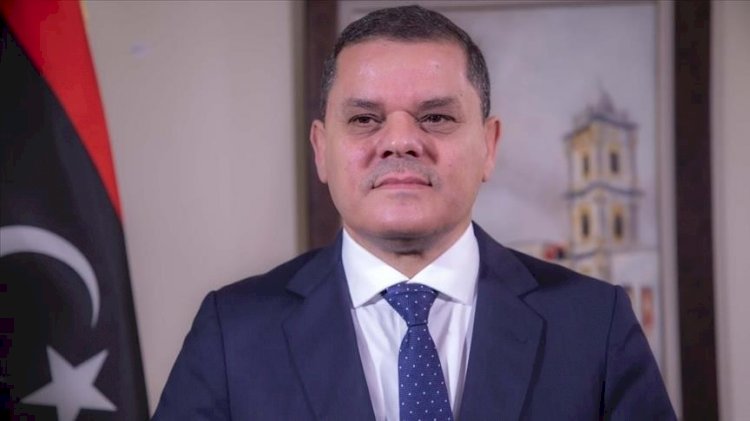 Fathy Abdul Hamid Dbaiba  is the new prime minister of the Libyan Unified National Governement, who was elected by The Libyan Political Dialogue Forum members in Geneva.

According to an article published by the Investigative Journal had described the  Dbaiba family in a fuller manner:

“On the Libyan side of the coin is the Dabaiba family, from the industrial city of Misrata in Libya, who are close to Erdogan himself and have helped facilitate Turkey’s intervention in the Libyan civil war. The Dabaibas are politically congenial to Erdogan, being perceived as close to Libya’s Muslim brothers and to the formerly influential Libyan Grand Mufti. But the most important tie is simply money. As much as $19 billion in Libyan construction contracts were awarded to Turkish companies by Libyan state bodies controlled by first cousins and brothers-in-law Abdul Hamid Dabaiba, the head of the Libyan Investment and Development Holding Company (LIDCO) from 2006 until the present and Ali Dabaiba, the head of the Organisation for Development of Administrative Centers (ODAC) from 1989-2011.”

Turkey Does Not Give Up its Role in Libya