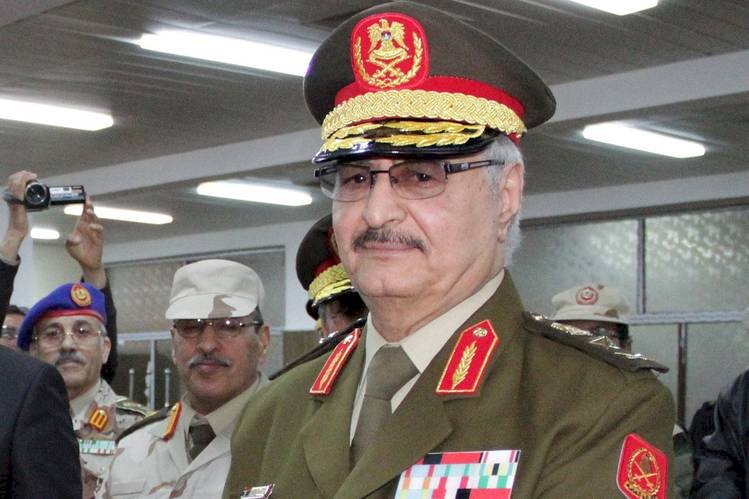 Field Marshal, Khalifa Haftar hailed the success of the Libyan Political Dialogue Forum’s run-off vote in Geneva and the appointment of a new executive authority to lead the country to the national elections.
In a statement delivered by the Libyan National Army’s spokesperson, the military leader congratulated the winners of the LPDF vote in Switzerland and called the people selected as ‘national figures’

Dendias Announces the Reopening of the Greek Diplomatic Institutions in Libya