Libya Fails To Be In Food Security Index 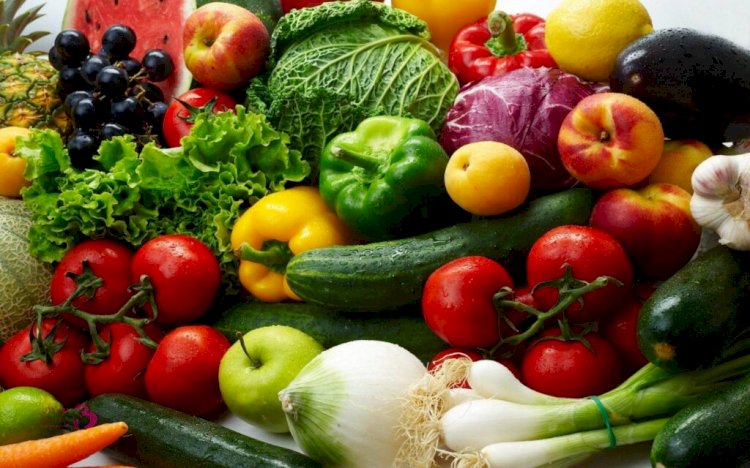 According to media reports, Libya is outside the Food Security Index, published by the British group ‘’The Economist.’’

Otherwise, there are three Moroccan Region States on the index that have come into play, namely, Morocco, Tunisia, and Algeria.

Information indicates that the new classification excluded Libya and Mauritania.

The indicator was based on four criteria, namely food affordability, food availability, quality and safety, natural resources, and resilience.

The Kingdom of Morocco was ranked as the leading Moroccan country after being ranked 57 out of 113 countries covered by the indicator, followed by Algeria, 58, and Tunisia 59 worldwide.

Al-Mahjoub Reveals the Deadline of the Army’s Command