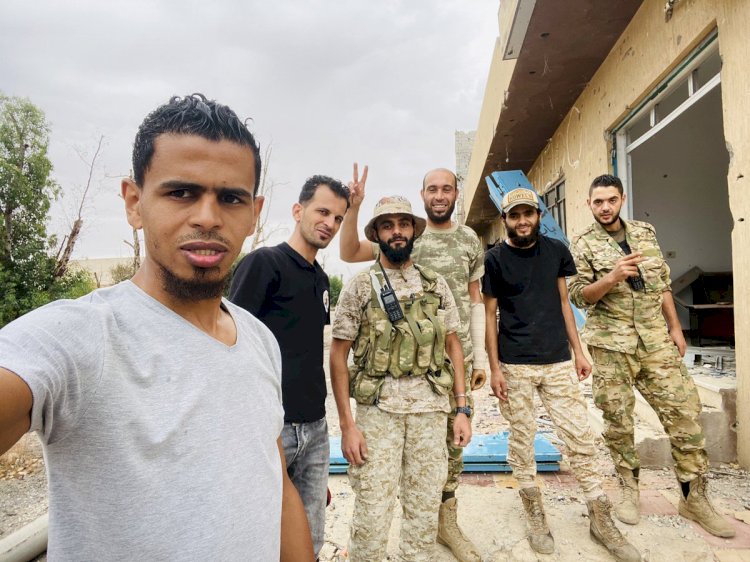 Abdel Malik Al-Madani, the spokesman for the so-called ‘’Volcano Of Fury Militias’’ based in the western region, revealed the participation of troops from the west in The African Lion Exercise to be held in Morocco.

In a tweet, Al Madani added: “A high-level Libyan armed delegation led by the legitimate Chief of Staff, Lieutenant General Mohamed Al-Haddad, arrived in Rabat, Morocco, to participate in the 17th edition of The African Lion Exercise coordinated by the first Libyan-Moroccan relations man.”