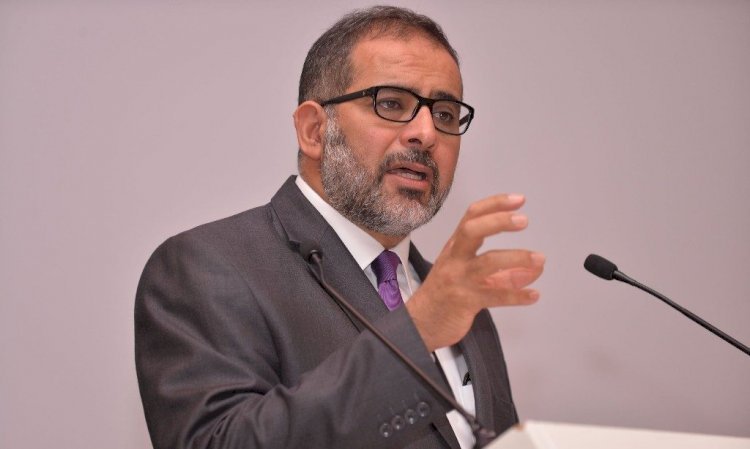 Aref Al-Nayed, head of the Libya Revival bloc, said that depriving the Libyans of their legitimate right to choose their president may be a reason for renewed conflict in the country.

Al-Nayed added in a statement addressing the US ambassador to Libya, Richard Norland: if the Libyan people concluded that they would be denied the choice of their president in the upcoming December 24 elections. Consequently, a return to war and fighting is a very likely outcome.

He added that the government of the United States of America should urgently reconfirm its firm and declared position regarding holding the presidential and parliamentary elections on their scheduled date on December 24, 2021, without any delay in any second round of presidential elections.