Williams: 70% To Over 80% Of Libyans Want Elections 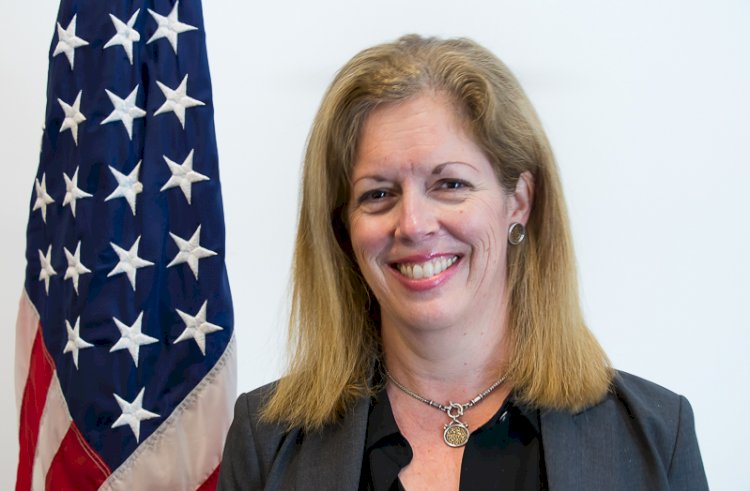 The former deputy envoy on behalf of the Secretary-General of the United Nations to Libya, Stephanie Williams, confirmed that to The Washington Post that Libyan citizens are tired and want to regain their dominion, which has been completely violated.

Williams asserted in an interview with The Washington Post, published on Monday, that Libyans want to unify their institutions, and they really want elections, adding that she believed “there’s an opportunity now, if the international community is there to support Libyans, that they can move this forward.”

“All the polling is consistent on elections — 70 to over 80 percent of Libyans want elections. So that’s where the country is now.” She added, saying there are a lot of challenges amid a combination of a grinding conflict, divisions and the complete collapse of infrastructure.

“If Libyans don’t take steps to address the electrical infrastructure, the grid will collapse this summer. Covid-19 is ravaging the country. This all brought them to a state of exhaustion and determination now to somehow start trying to move forward together. And that’s what we have witnessed through the UN-facilitated process. There’s an opportunity. It’s fragile but it’s there”. Williams indicated.

The Secrets of the Colonial Role of Turkey in Libya

Oil Exports in Libya are Stopped