With Militia Leaders, Heads Of Terrorist Groups Revamp In Tripoli 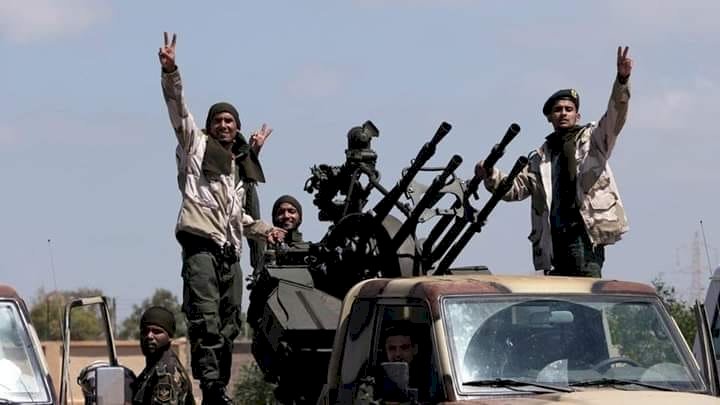 Informed sources said that there are widespread attempts by the leaders of terrorist militias in western Libyan regions, to revamp between them. This is after dozens of reports monitored the state of internal strife between them.

According to the sources, the meeting dealt with attempts to heal the problems between the militias that have caused security clashes during the past weeks.

The 5 + 5 Meetings Launch In Sirte With UNSMIL