Peace is the goal of most Libyans who have suffered the conspiracy consequences. The conspiracy that has sparked a feud brought almost everything to bear. Peace is not the goal of the few that have been used as a tool to carry out the destructive scheme of the homeland. Also, the other few seek personal gains from it at the expense of the tragedies of the homeland and the pain of the people. Thus, today Libyans realize that peace is the first step out of the crisis in which they have been placed. They know that it is not simple.
It’s a real battle that requires sacrifices, efforts and burdens the responsibilities, and difficult decisions.
I reiterate that the Libyan crisis is not the result of internal causes. It is the result of massive international interference in Libyan affairs. Therefore, I do not think that the outside world that has created the problem for a specific purpose will seek peace. Only Libyans should assume full responsibility for saving their country and redrawing the map of their future.
It is worthy to mention that the latest outcomes of the Libyan Political Dialogue Forum are mock. The Formalist Dialogue between the Conflict Parties is constantly in unproductive solutions with the Libyan issue. It is a clear attempt to prolong the crisis and return to the beginning.
Despite the degree of optimism that has emerged with the formation of the Government, despite the opposition to its legal authority and the mechanism of its formation, which has been based on limitations and doubts about the competence and impartiality of some of its parties, a few weeks of tampering, muddling and failing to deal with the real files, escaping the constant travel abroad, pawning the Libyan will and resources to other States to obtain its support, have squandered optimism and restored the reality.
Here is an important question that imposes itself. Can this new authority, which has become a reality in its two presidential sectors and the Government, bring about a national breakthrough that establishes a genuine social peace? The answer isn’t easy. We all hope so, and we don’t hope it’s reversed, but what’s going on doesn’t bode.
Should we let things go as planned by our enemies and get ourselves into deceptive, discredited, false optimism?
I think that the Libyan elites, whatever their political and ideological differences, are called upon now more than ever before to act in an orderly and coordinated manner to impose what Libyans want, not what foreigners work for.
The objective conditions on the other hand are favorable. The Libyans are tired of the conflict and aware of its nature and objectives. The Libyans are aware that there is no future for a unified homeland called Libya, and for an Arab people to live there only by achieving peace. It happens only through rebuilding united State institutions and unleashing the energy of young people to create their destination.
Consequently, what we need is a productive national initiative. The Libyan nationalists and influential must adopt it. A time of silence, wait and optimism resulting from fear, cowardice, and acceptance of humiliation should be in the past and end.

In the regard to our glorious history, how the poor Libyans turned the lives of the Turks into hell. They kept them trapped in Tripoli and some coastal cities for centuries. They destroyed the arrogance and oppression of the Italian Fascists. They kept the Libyan cause alive and succeeded in establishing an independent State that reached world leadership.
All in all, this is a call for the determination and impose the Libyan will.
Freedom is taken and not given from the enemies. 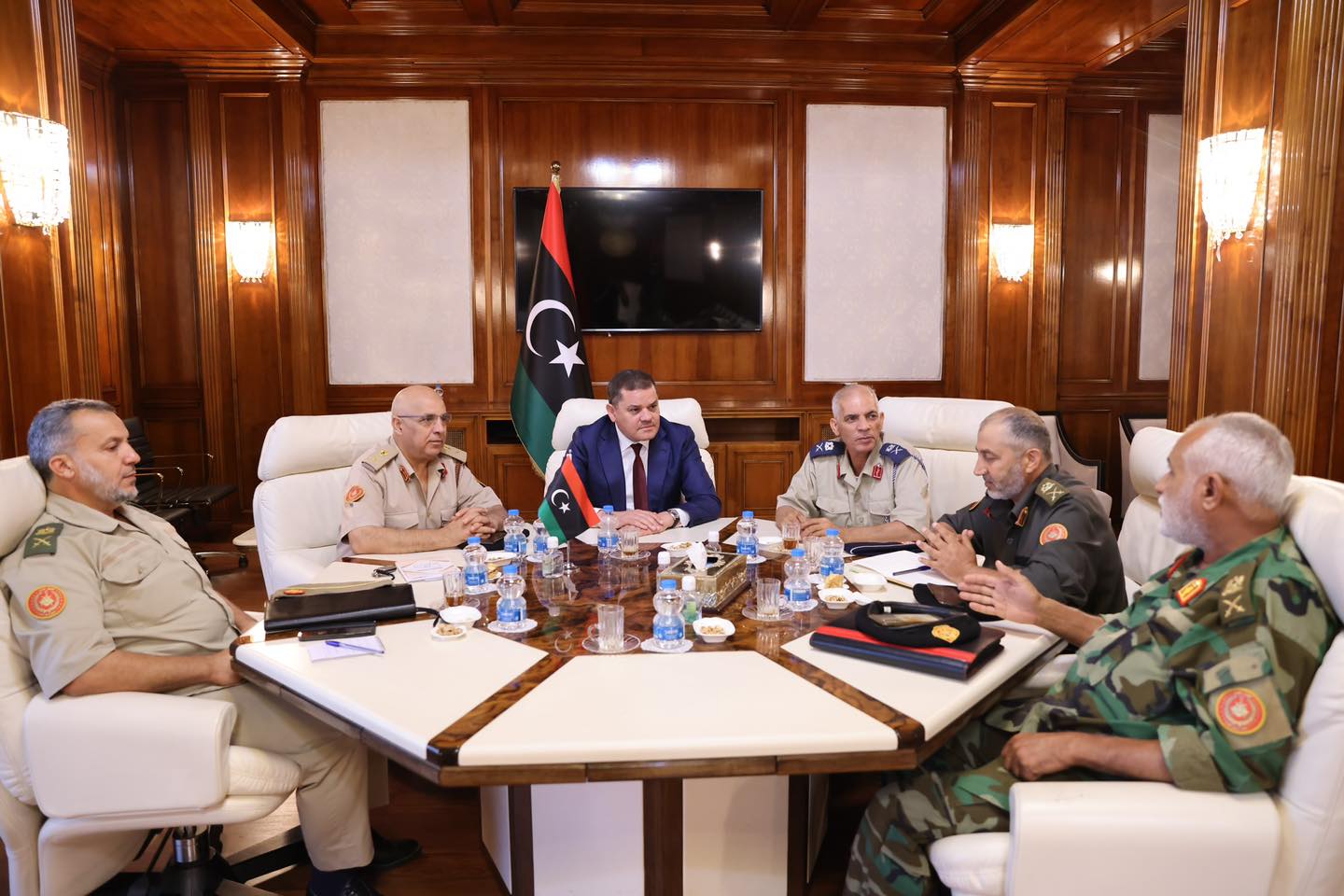