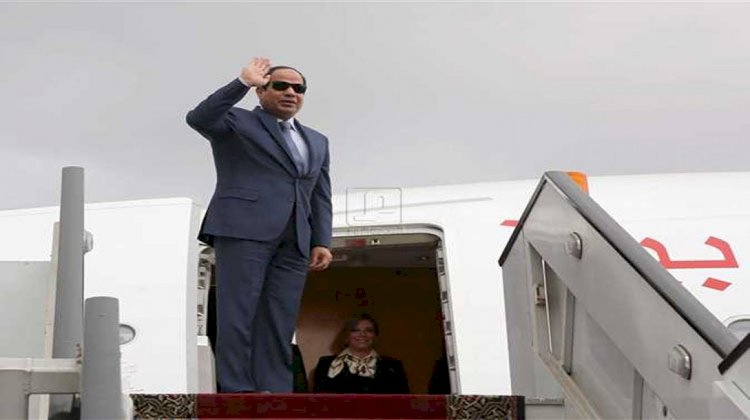 It is expected that bilateral relations between the two countries, the Renaissance Dam file as well as the border crisis between the Sudan and Ethiopia will be discussed during the visit.

The official spokesperson for the Presidency of Egypt, Bassem Radhi said that the President’s first visit to brotherly Sudan after the establishment of the Transitional Sovereignty Council was a consolidation of Egypt’s efforts under the leadership of the President to support Sudan and its fraternal people during the current important historical phase.
He stressed Egypt’s desire for joint coordination and the consolidation of views and positions between the two countries on various issues of common concern.

It should be noted that Egyptian Chiefs of Staff Mohamed Farid and the Sudanese signed a military agreement to strengthen regional security and security cooperation between the two States during the seventh meeting of the Egyptian-Sudanese Joint Military Commission in the Sudanese capital, Khartoum.

Al-Thani Demands His Government To Hand Over The Authority

Pope Francis Arrives In Ur, Iraq 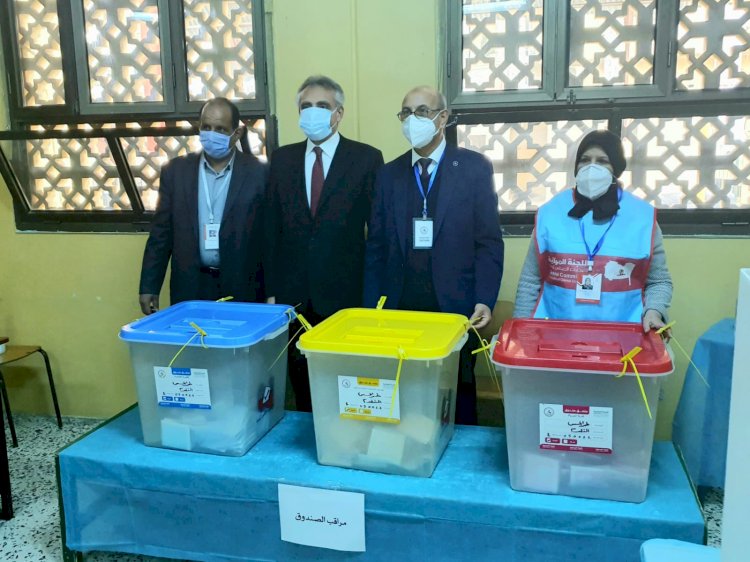 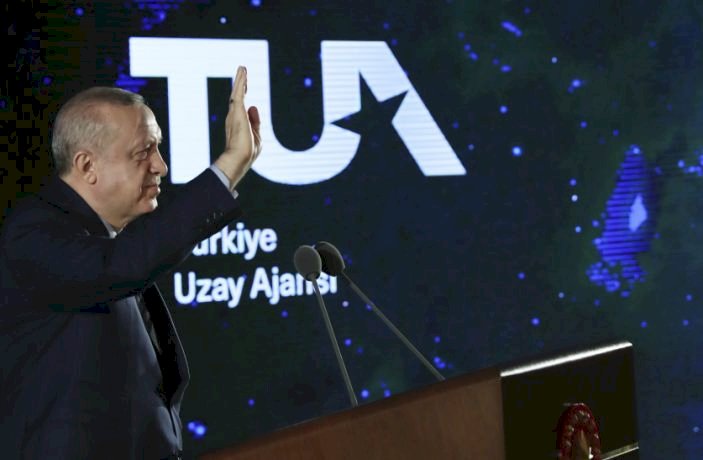 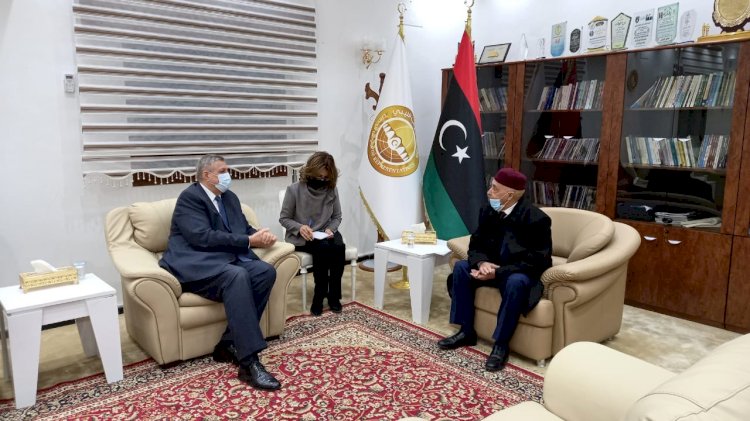 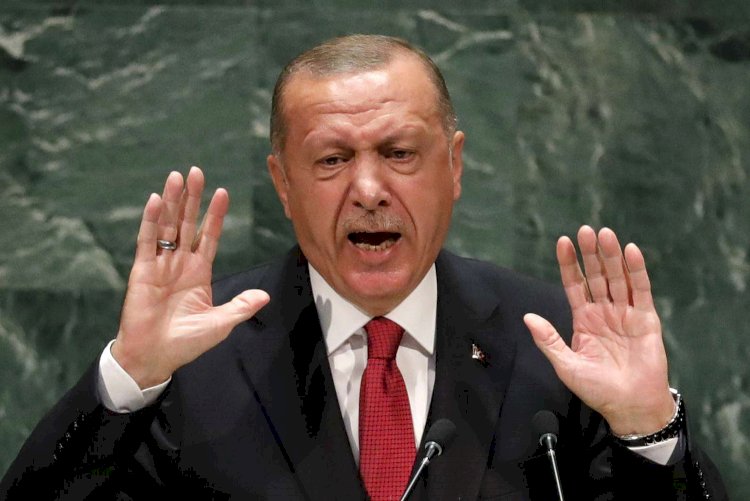 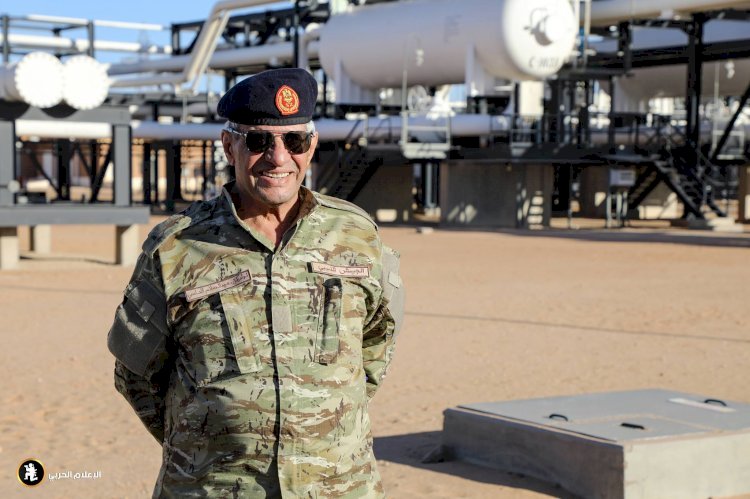