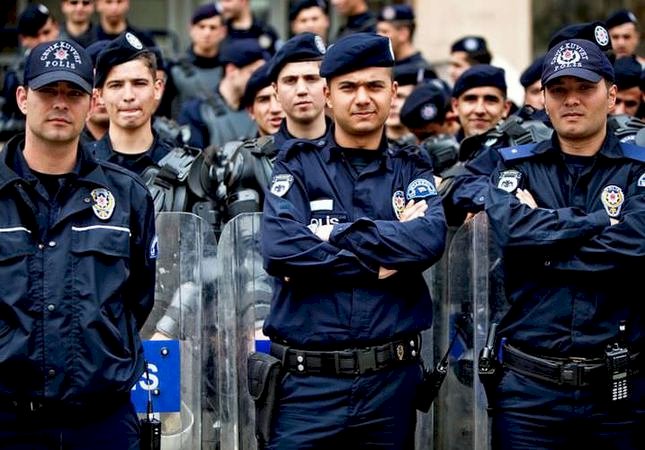 Turkish authorities arrested 24 citizens in Ankara, including military personnel still serving under the command of the ground forces.

As usual, the Turkish authorities charged the detainees with belonging to the service movement led by Turkish preacher Fethullah Gülen, classified by Ankara as a terrorist organization.

In the indictment file, the security services attached the detainees’ contacts with members of the group by telephone.

The Turkish State-owned Anatolian Agency reported from the Ankara prosecutors’ statement that detainees include a serving colonel, a captain, an army detached officer, and a retired colonel.

Al-Thani Demands His Government To Hand Over The Authority